Technology and the Art of Maps 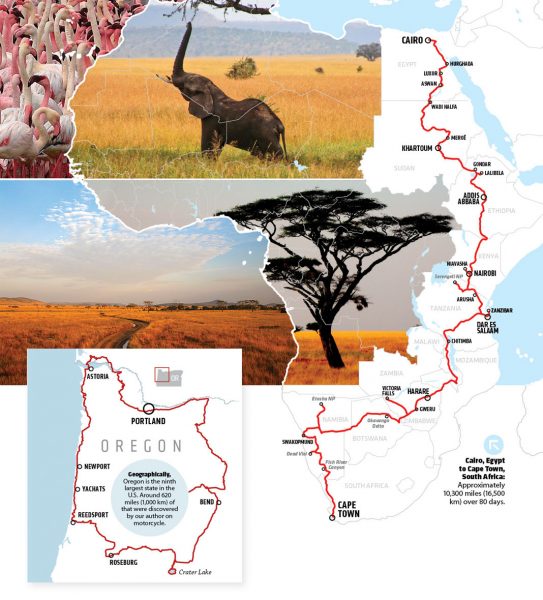