Print has this incredible ability to convey important information about your brand – far beyond the mere act of putting ink on paper. Done right, a reader should get a gut reaction, an emotional affinity, for what your brand is all about.  As a great example, let’s look at the new WorkWear Outfitters catalog from Land’s End.

Catalogs are experiencing a renaissance; they are smarter and better looking than ever and are being used in ways far beyond the typical sales tool. They are increasingly being used to tell the brand story in a very real and tangible way. Land’s End apparently understands this. 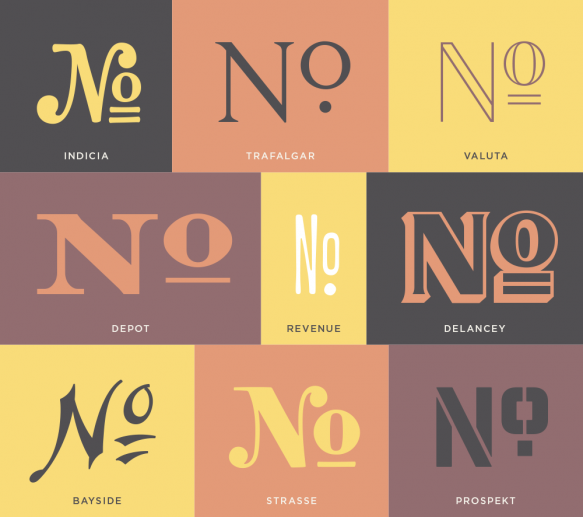 Advertising campaigns which include print magazines amongst their mix of media channels have a 22% increase in brand trust, a new study commissioned by Magazine Networks suggests.

Various studies have found that ads in print magazine are more trusted, so this isn’t a surprise. But this studies goes on to examine how that trust multiplies the effectiveness of advertising in other media:

According to the study, print magazines combined with out of home advertising, were found to drive brand interest and purchase intent, with consumers 3.2 times more likely to identify the brand and find out more about it. 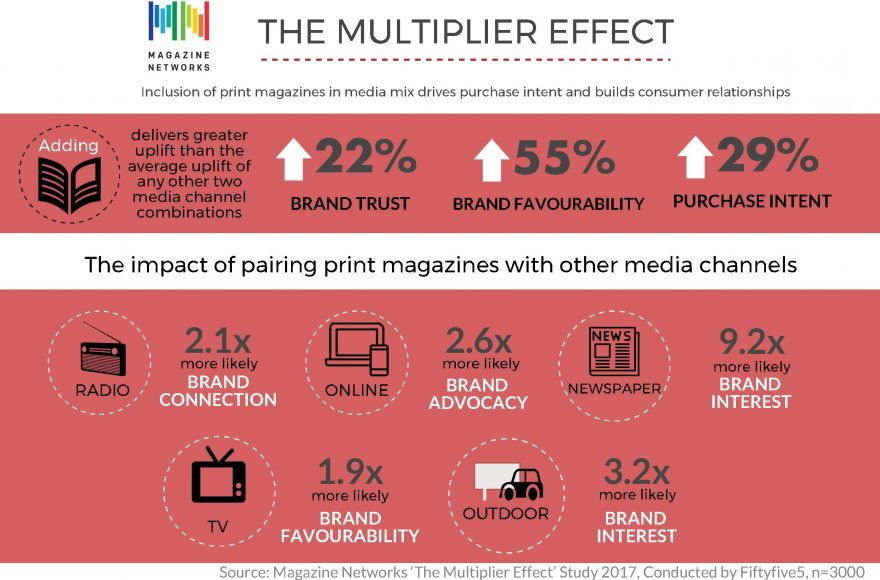