Why Typography Matters — Especially At The Oscars

My first thought when the wrong film was announced for Best Picture was, why didn't the presenter's catch the error? Then the correct card was shown on screen and the reason became clear, incredibly poor design. Here's a great explanation: 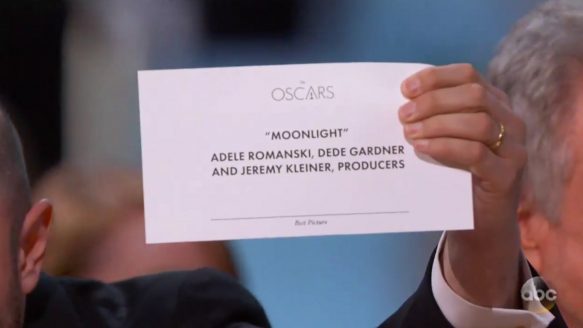